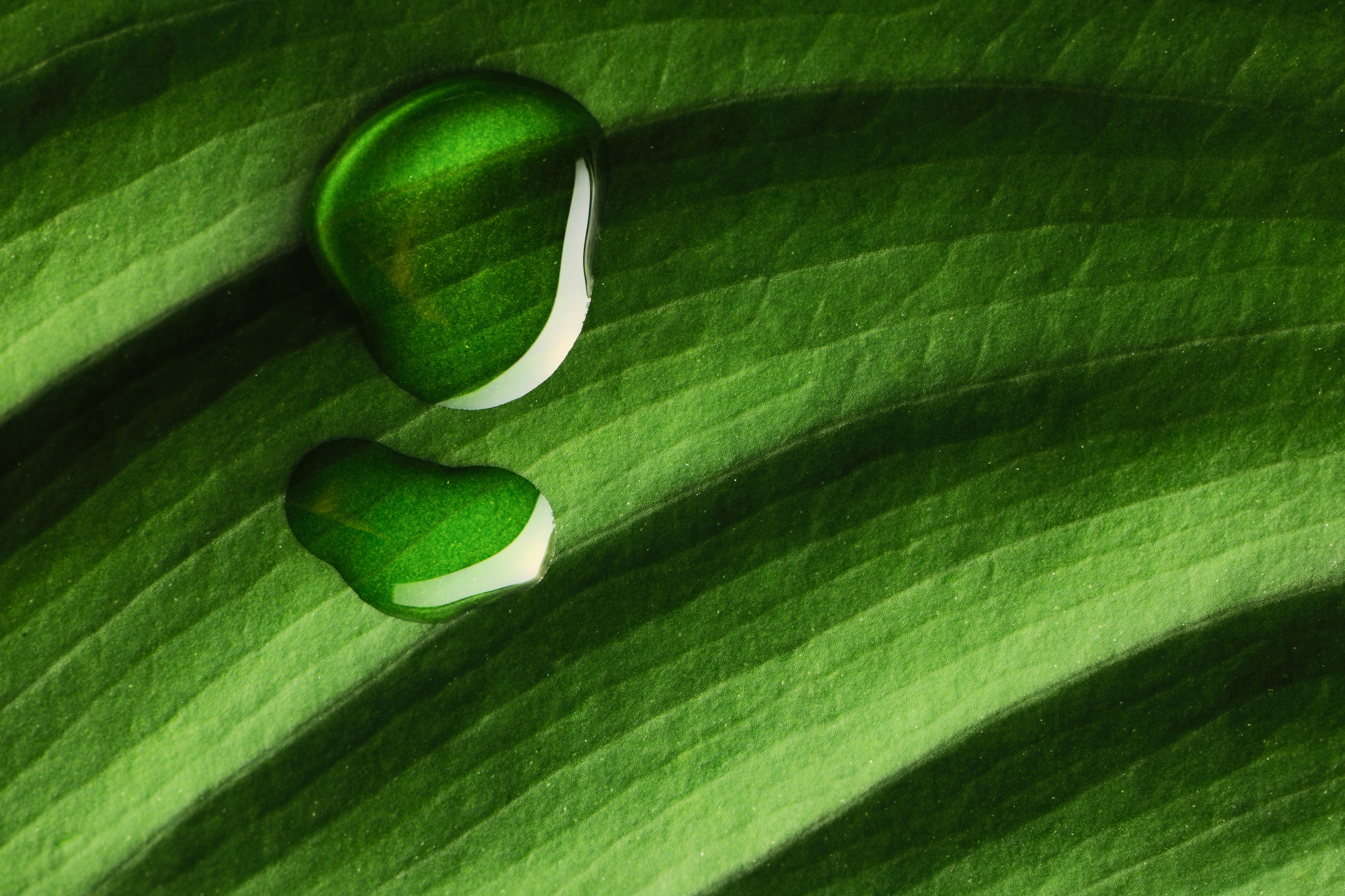 GO GREEN, POLISH PEOPLE AND ECOLOGY, THE ECOLOGICAL REPORT OF THE DUKA BRAND

In connection to the ecological report “Go green. Polish people and ecology” prepared by the DUKA brand I was invited to comment the questions as one of the experts.

This year as part of the project 1800 consumers were surveyed and many interesting and sometimes surprising results were obtained concerning the attitude towards ecology, nutrition, ways of shopping or opinions on initiatives and ecological actions.

The whole report will have its premiere during the press conference of DUKA in June in Warsaw, however we already publish some questions and DrGrace’s commentary.

GOGREEN: Only 10 Polish people claim that they live ecologically. In the scale from one to six we judge ourselves to be 3,8, however in comparison with other countries we are 3,59. Can we say that we have a lot to learn ?

DRGRACE: Of course ! First of all, we must learn that our health and environment we live in depend on our choices and actions. We began our eco education much later than e.g. the Scandinavian countries or other countries of the Western Europe. Nowadays, thanks to communication we can follow the trends faster than in the past, so everything that is missing is willingness and time.

GO GREEN: When asked, the Polish people indicate the emission of pollutants as a threat to the natural environment. It is also the polluted air that is noticed by them every day. In what way can an individual improve this situation ?

DRGRACE: The pollution of the environment is caused by many factors. One person can influence the quality of air mostly by choosing a right heating and fuel for the heating system. Unfortunately, burning waste and plastic is normal also in the health resorts. If we showed people the films picturing the illnesses caused by the pollution and damaging the planet, then the awareness of the society would rise and it would be easier to protect our environment, but unfortunately such documents are broadcasted after 11 p.m… Also the neutralization of the electromagnetic smog influences the burning of gases and their release into the atmosphere. 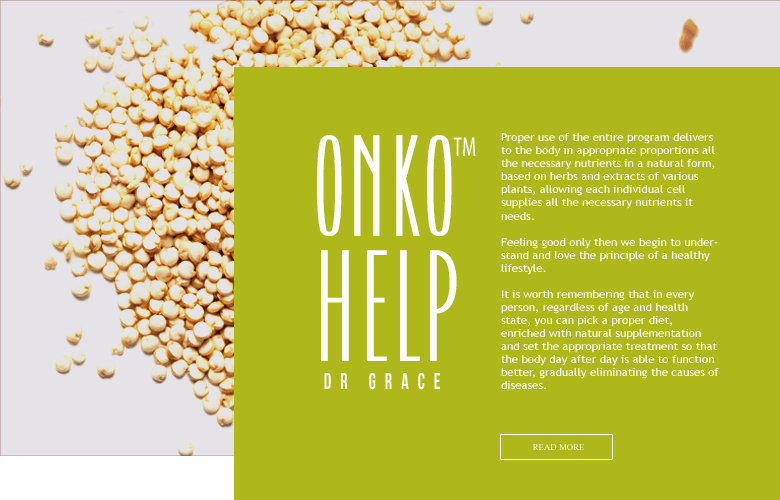 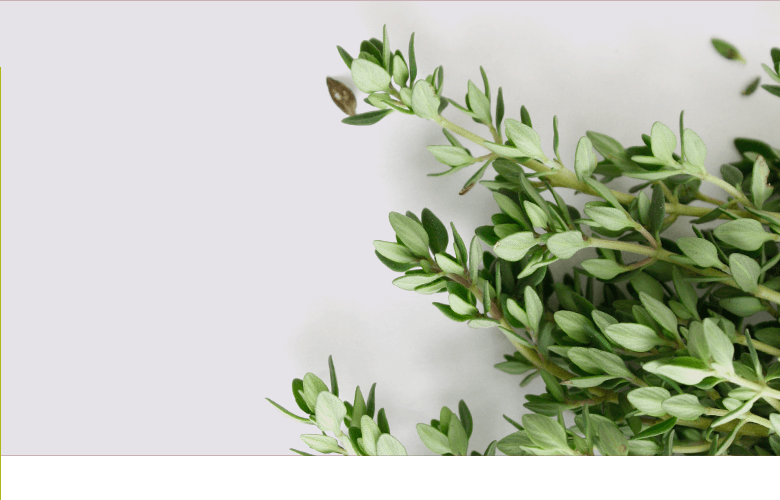